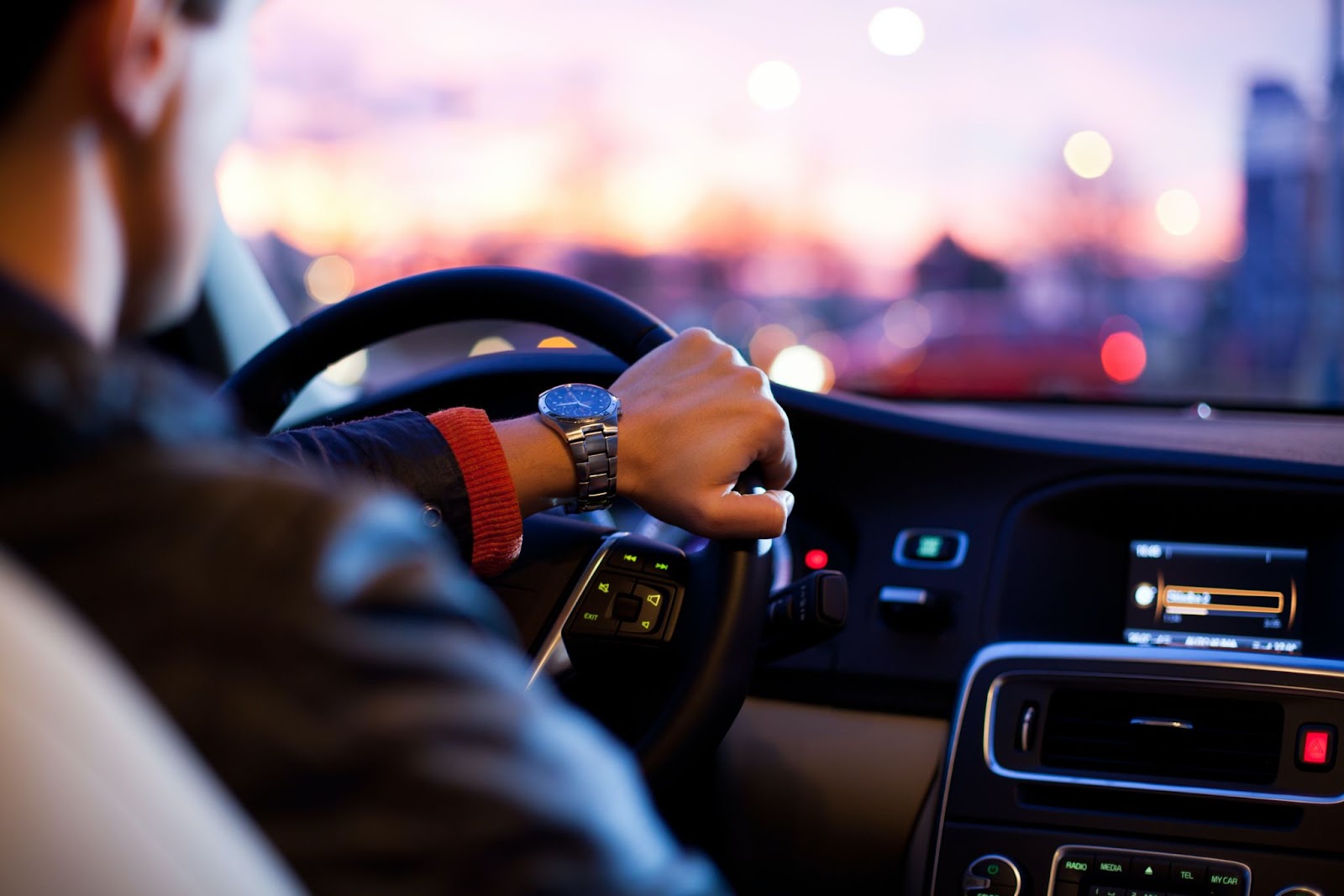 It’s general knowledge that you should ensure that you’re protected by registering the car under an insurance policy if you own or drive a vehicle. However, it could also be tough to pick from a long list of options.

For individuals employed as drivers for Uber or Lyft, their likely choice would be to look into rideshare insurance, mainly because personal car insurance wouldn’t cover the vehicle when using it for commercial purposes.

How can it help me?

A ridesharing company would provide you with insurance to cover any liability for either property damage or bodily injuries through the following situations:

Suppose that you’ve been in an accident while driving for Uber or Lyft, and your customer was injured. In this case, the rideshare insurance would have liability coverage under the policy.

To summarize, the insurance would pay for the passenger’s sustained injuries as long as it’s within the insurance’s liability limits.

As stated by the National Association of Insurance Commissioners (NAIC), major transport network companies (TNC) offer limited commercial insurance for their employed drivers. The latter are known to use their vehicles for TNC’s business operations. This may include having a passenger in their car or being on their way to pick up a customer.

Given that the personal car insurance excludes the coverage for this action, the NAIC worries for the well-being of the drivers as they won’t be covered by the policy, especially when he’s available for hire but hasn’t accepted the passenger’s request yet.

Through the ridesharing endorsement, drivers who got into accidents while waiting to receive passenger requests would help them pay out of their pocket for the expenses related to their damages.

On another note, applying for the policy could also relieve an individual from paying a high amount for the TNC policy’s deductibles to reimburse for the expenses the company covered on your behalf due to the incident.

To give you an illustration, recall that the higher an insurance’s limits are, the likelihood that it would cost more also increases.

When your regular policy has a $100,000 liability limit, it’s also the amount that your insurance would be willing to pay concerning a covered rideshare insurance claim. Unless you have a separate rideshare policy, then setting limits to that insurance by yourself wouldn’t be necessary.

In general, rideshare insurance is affordable, but including certain coverages would typically increase your personal auto policy’s price. And its charged amount would vary according to several factors, such as your state, policy’s existing coverages, kind of vehicle, limits, and driving history.

Of course, researching this type of insurance would clarify some of your questions, but the best course of action is approaching a local insurance agent and discussing the matter with them.

Don’t forget that your situation may require different coverage. An agent is likely the person who could give you a credible opinion on your available options and provide you with a legitimate rideshare insurance quote.